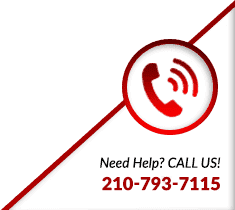 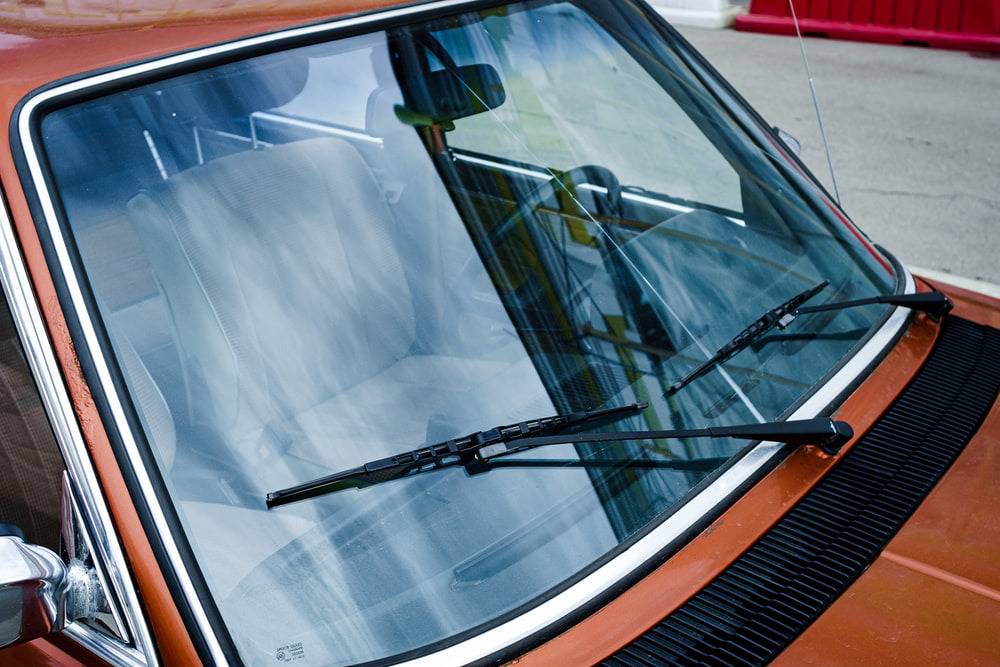 When you think about parts of a car that make it interesting, the windshield is probably not one of them. They’re never something we put too much thought into until they get chipped or cracked. Windshields are very important for protection and practicality of your car, but what if we told you that they are also a lot more interesting than you think? Here are some fascinating facts that will change the way you look at windshields.

1.Tempered Glass Is Less Likely to Injure You

Tempered glass is the type of auto glass used most commonly in car windows and that’s because it is a lot less likely to hurt you if it breaks. It shatters into minute pieces which are less likely to puncture your skin than big shards of standard glass!

2.They Make Up Most of Auto Insurance Claims

Out of all the automotive claims filed in the United States every year, windshield damage claims make up by far the highest percentage. They are the most common type of auto insurance claims in the country because of how susceptible windshields are to damage.

Laminated safety glass is most often used in car windshields and is known for being generally shatterproof. But did you know that it was accidentally invented by a Frenchman named Bénédictus? He discovered the shatterproof properties of laminated glass when he accidentally knocked a flask over his table. Instead of shattering as normal glass does, it crumbled into tiny pieces. He later realized it was because of an adhesive seal made on the glass. This is one of the coolest stories in the auto industry so be sure to read up on it!

4.Panoramic Windshields Are All the Hype

Hey, car owners in San Antonio, Texas! You are in luck because Auto Glass in San Antonio is offering cheap yet high-quality auto glass repair and replacement services just for you! Our team of highly trained and experienced car technicians are available for mobile services all 24 hours of a day. All you have to do is call us and we’ll come fix your windshields instantly. Contact us here. 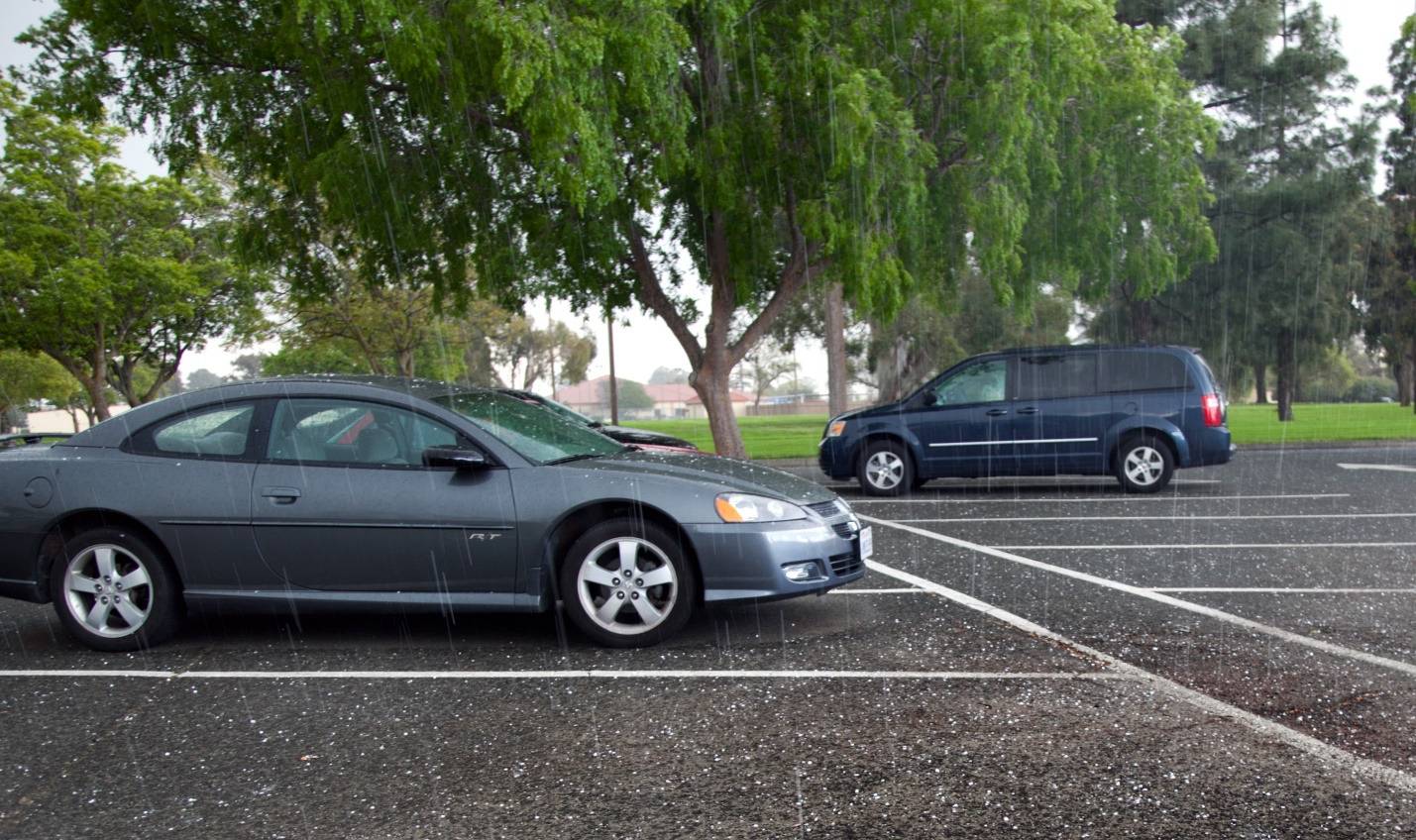 Can Hailstones Break Your Windshield?

We fix small problems professionally to avoid safety hazards. According to Texas law, damaged windshields must be corrected as safety hazards. Auto Glass in San Antonio works fast and with experience on all types of cars. We will come to your home or place of work to fix or replace your windshield.

How Does The Summer Heat Affect Your Car’s Windshield 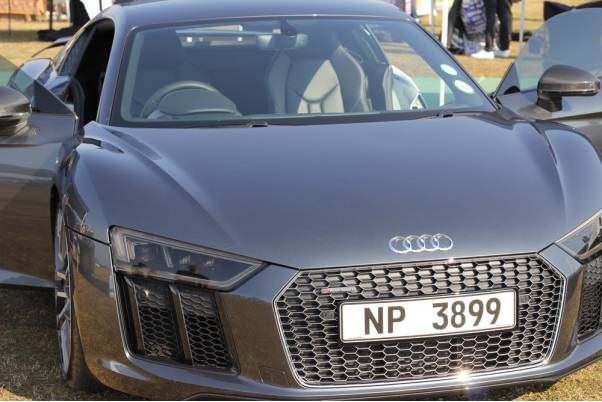 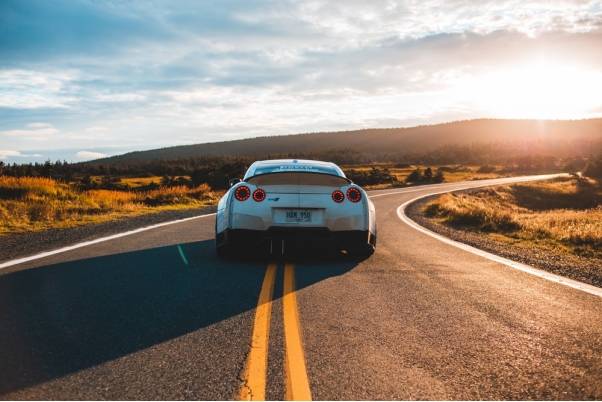 Impact of the Summer Heat on Windshields

Cash, insurance referrals, and all major Debit & Credit Cards accepted for payment. NO personal checks, NO money orders, or NO cashier cheques accepted.